Substance abuse is a grave problem that ruins families regularly and requires serious rehabilitation. Fortunately, these days there are a lot of rehab centers out there to choose from. But not all rehab centers are the same, which is why it’s important that you do a little research when comparing various addiction treatment centers. The […] 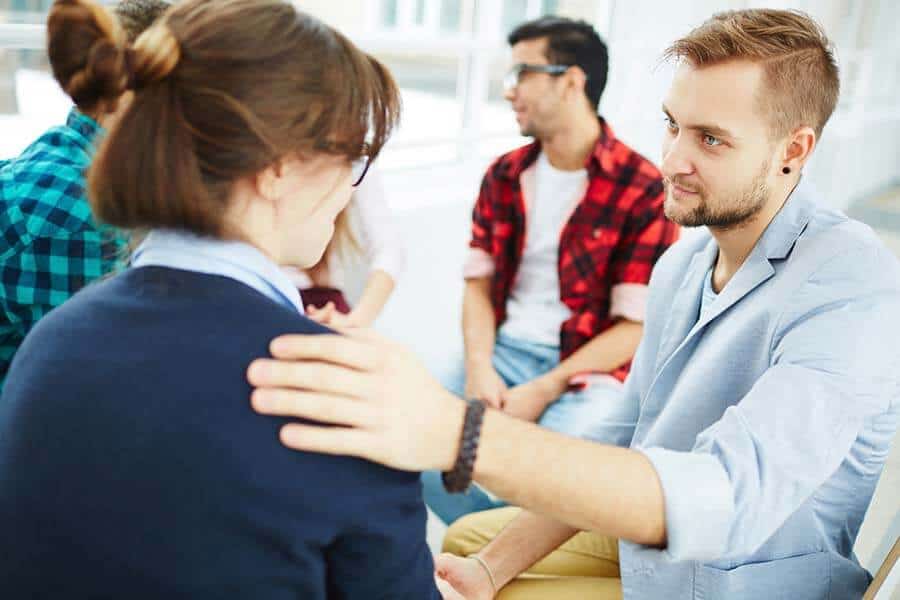 In 2015, nearly 1.5 million people in the United States were arrested on some type of drug violation. This number doesn’t even include those arrested for crimes, such as theft and prostitution, which are often due to the drug’s effect on the person’s behavior. For years, court systems have focused solely on punishment, often in […]

Is Addiction a Choice? The True Severity of Substance Use

Drug addiction is the state in which an individual becomes dependent on a drug and cannot control his or her compulsive drug habit. The scary side of drug addiction is that unlike many other kinds of addictions, it can be life-threatening, completely upending millions of lives and families around the world. Addiction is extremely common […]

Staging an Intervention For a Professional With a Substance Abuse Problem

Addiction does not discriminate on the basis of race, social standing, profession, or income. Americans from all parts of the social spectrum in virtually every community have experienced the consequences of addiction in some form, whether personally, within a family, or among friends or coworkers.  Addiction also commonly affects people in important professions. Many people […]

Relapse: 9 Ideas to Help You Pick up the Pieces

How many times have you heard yourself or someone you love say “I’m quitting” or “This is my last drink”? How long did that sentiment hold up? The National Institute of Drug Abuse reports drug and alcohol relapse ranging from 40% to 60%. This is similar to other serious diseases that can become life-threatening, such […]

3 Ways Harm Reduction Can Be Used In an Intervention

How Can Harm Reduction Be Used In An Intervention? When a loved one struggles with addiction, it’s scary and heartbreaking in a way that can never be fully understood by those who don’t experience it. Despite any potential attempts of your loved one to deceive you, you can likely see that the person is struggling […]

On Substance Abuse: Staying Strong in Your Recovery

As temperatures soar over a year after COVID descended on the United States, people in recovery and staff members at addiction centers know that a pandemic is not the only safety concern: summer is prime time for drug abuse and substance use disorders. Overdoses had already been increasing before the pandemic hit. And according to […]

How a Sober Companion can Help You Get Past Addiction

Are you taking initiative and trying to get past your drug or alcohol addiction? Going to a treatment center and committing yourself to bettering your life is step number one. However, it is what happens when you are leaving the treatment center that results in a setback. Heading home after trying to get sober presents […]

Dealing With Anger Without Alcohol

Assuming that certain problems are going to disappear after getting sober is a classic mistake that you might make before or after addiction treatment or going through a rehab program. This is no less true regarding anger and how you cope with it after getting clean from drugs and alcohol. In fact, despite any outward […]

The Hope for Recovery in All Addicts

The road to recovery is bumpy. When our addictions get the best of us, there are going to be flat tires and brake failure. While there are many paths to take, it is the path of hope that turns into a positive for all addicts on the road to recovery. You cannot build a recovery […]

Addiction Treatment Group has years of experience and knowledge that can make all the difference in the success of your intervention.

All Calls are Free and Confidential.

5 Ways to Screw Up an Intervention

Addiction Intervention: What is the Johnson Method?

What is Drugged Driving